A collection of links to the European Education Area – related information and student services on the internet. 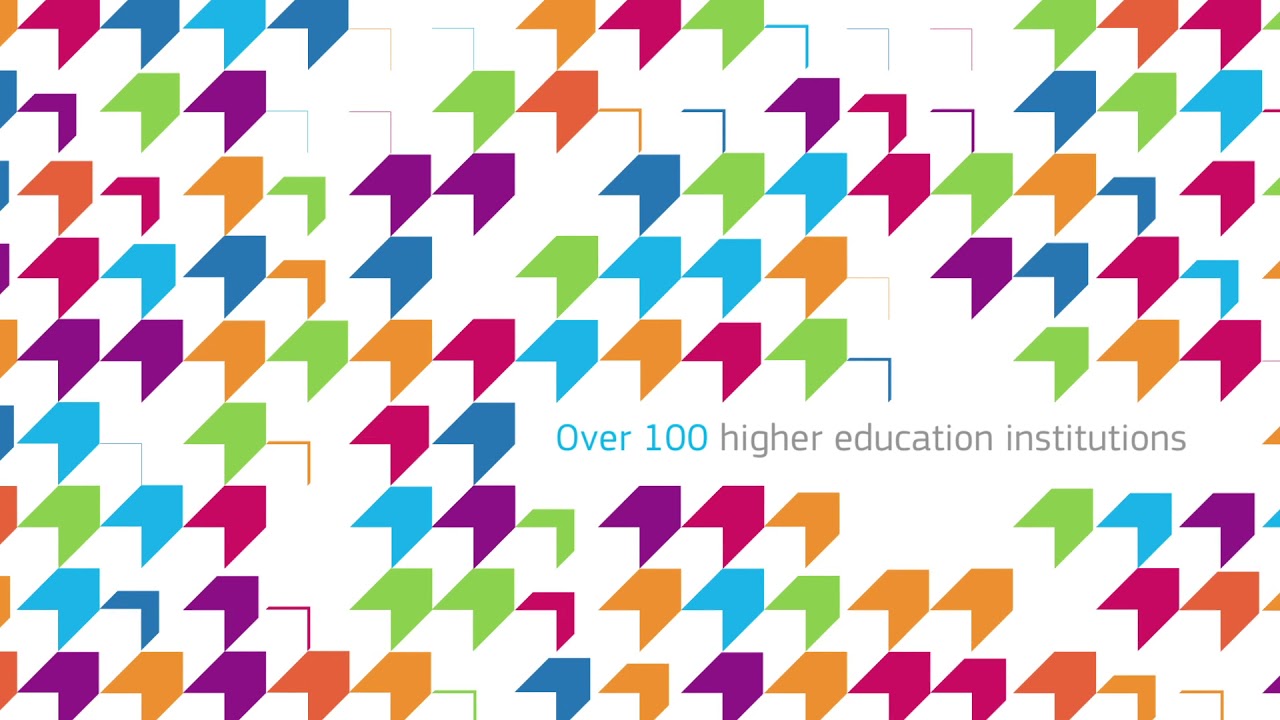 The education landscape across Europe is changing. Since November 2017, when the European Commission announced that it seeks to establish the European Education Area by 2025, this initiative has become a very frequently discussed topic on the European level. Some key issues for European Universities propounded on the European level discussions concern the idea of a European Degree, a European approach to quality assurance for deep transnational cooperation and inter-university campuses. It envisions an Europe where borders do not hamper learning, studying and conducting research, and where spending time abroad to study, learn or work has become the norm.  Find out more about of the concept of European Universities and examine its potential to transform higher education.

Discover the Erasmus Without Paper Initiative

Erasmus is going digital. One of the clear messages, delivered by the European Comission is that Erasmus without paper standards will become gradually mandatory from 2021. The European Student Card will simplify the mobility thanks to the recognition of the student status. The project aims at creating an electronic network allowing universities to exchange data about and for the mobility within Erasmus+ to minimise the need for paper documents. This will make administrative processes much faster and efficient, both for students and universities. 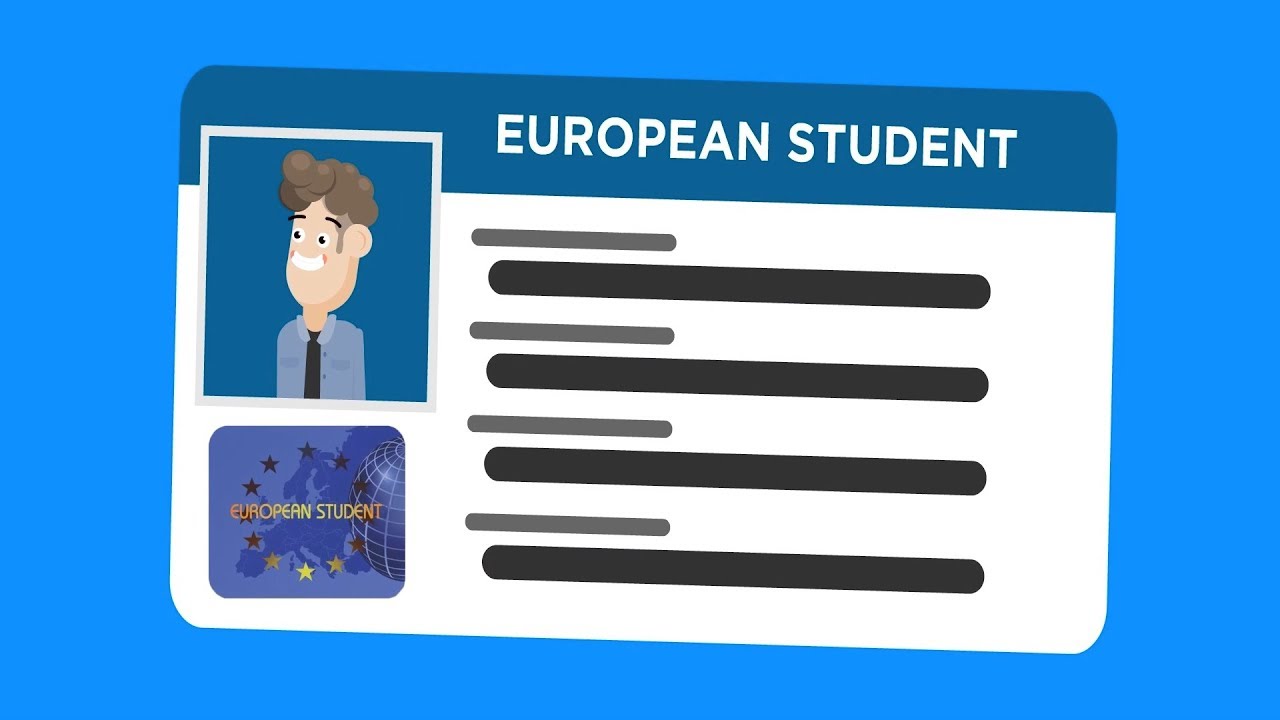 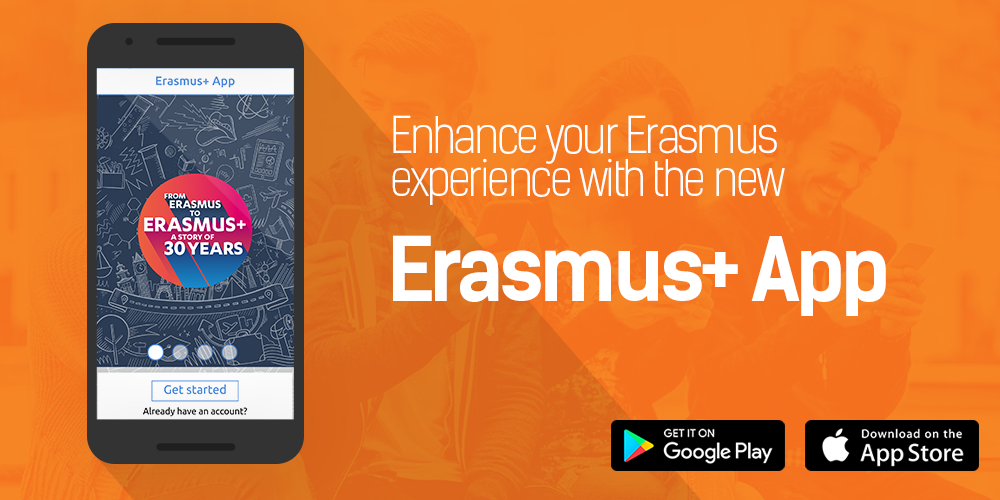 The Erasmus+ App functions as a single point of entry to the Erasmus programme. The app allows participants to easily track their progress before, during and after their mobility; to share and vote for their preferred tips to help other integrate into the local community; and to improve their language skills via a direct link to the Erasmus+ Online Linguistic Support platform. 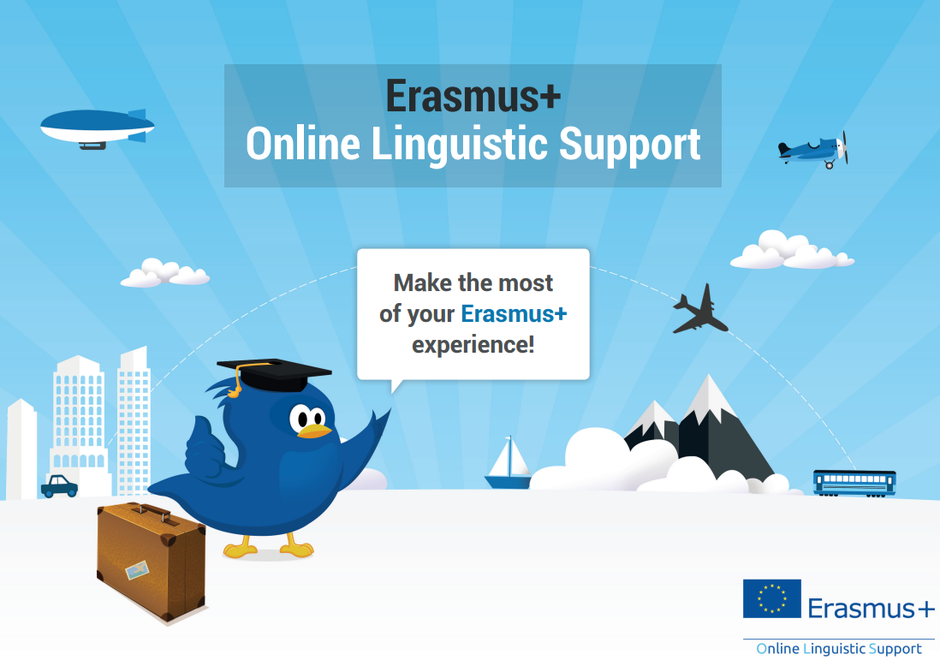 The Online Linguistic Support Erasmus+ (OLS) is the support tool offered to Erasmus+ programme participants in language learning. With OLS you can test your foreign language skills and participate in online courses to improve your language skills. The OLS can be used on PCs, tablets and smartphones with Internet connection and the available languages are: Bulgarian, Czech, Danish, German, Greek, English, Spanish, French, Croatian, Italian, Hungarian, Dutch, Polish, Portuguese, Romanian, Slovak, Finnish and Swedish. 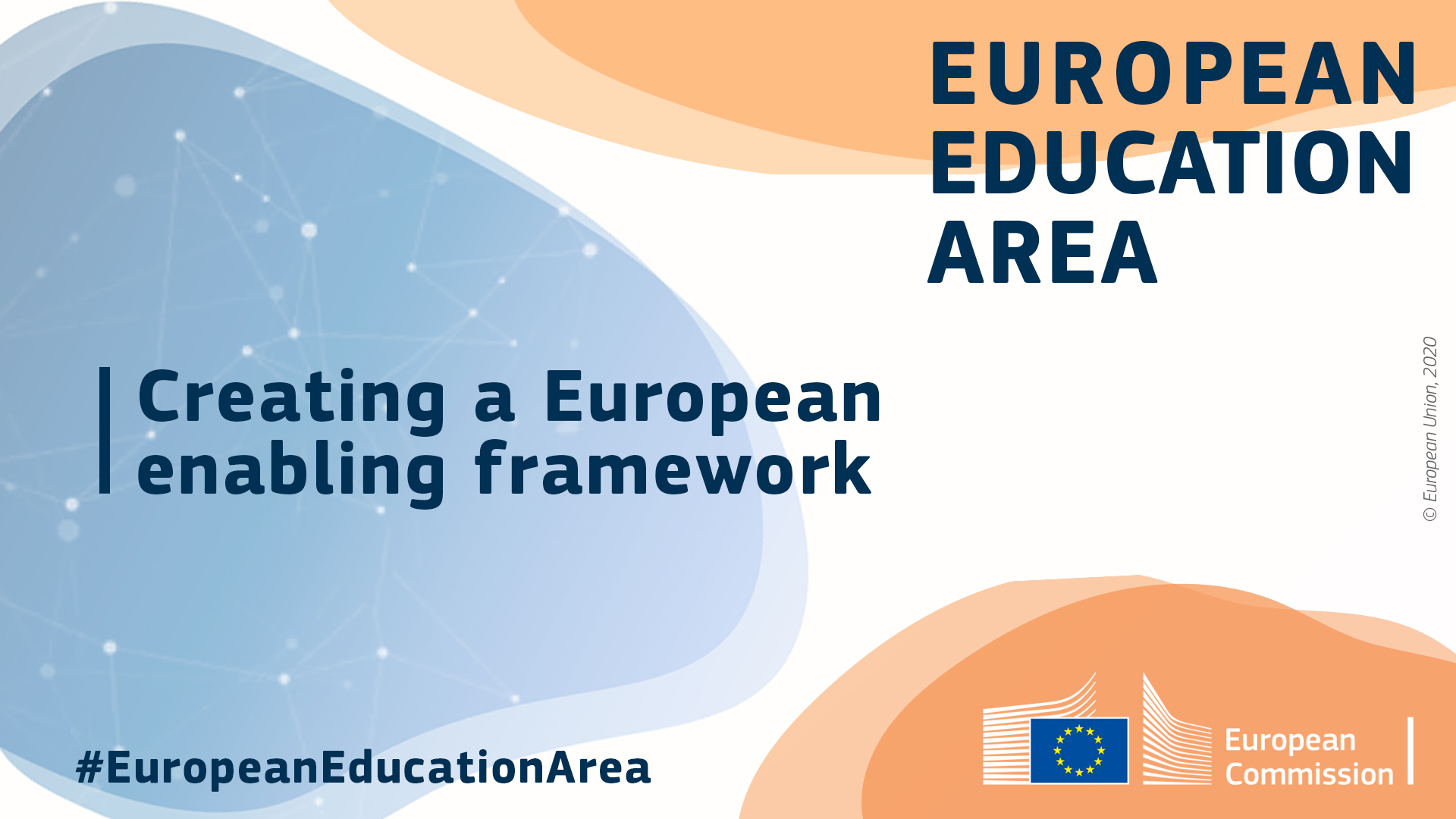 It is in the shared interest of all EU Member States to harness the full potential of education and culture as drivers for job creation, economic growth and improved social cohesion, as well as a means to experience European identity in all its diversity. The Commission is developing initiatives to help work towards a European Education Area. 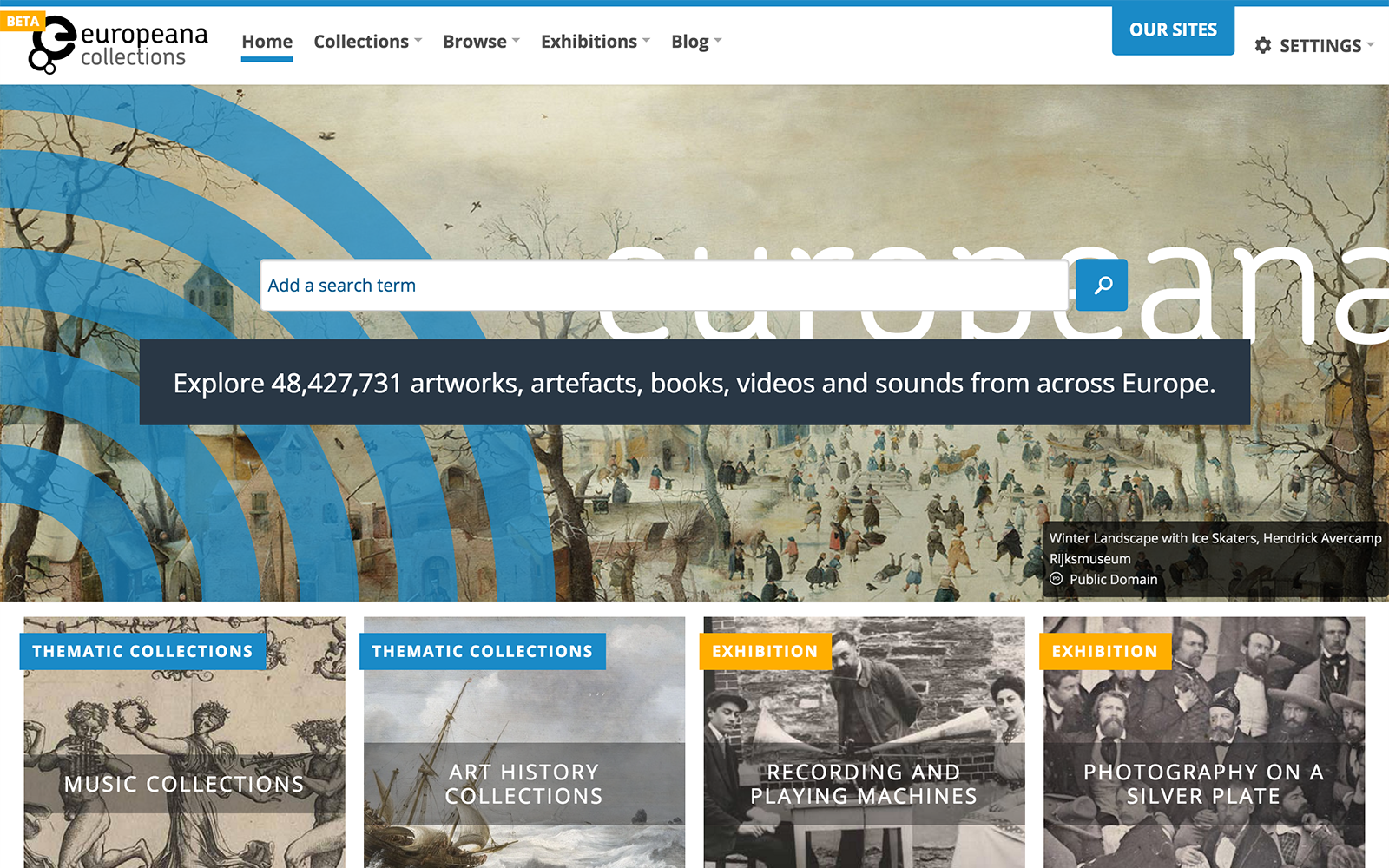 Everyone in Europe can now get closer to their cultural heritage on the new Europeana Collections website www.europeana.eu. Europeana brings digital culture from diverse sources across Europe together. Through this website, millions of cultural heritage items from around 4,000 institutions across Europe are available online. Europeana Collections is a doorway to Europe’s rich digital heritage and a showcase for the Europeana digital platform Students can find images, text, audio, video and 3D content on anything from art to science, in over 37 languages. A big part of the collections – over 20 million items – is openly licensed and can be freely reused in education.

Planning organisations from the creative sector present a joint statement on the New #EuropeanBauhaus The joint statement is supported by the representative European organisations of architects, spatial planners, landscape architects, interior architects, engineers, designers, artists, educators and researchers of the built environment, who welcome the New #EuropeanBauhaus initiative put forward by the President of the European Commission as part of the #Renovationwave strategy.
For ACE President Georg Pendl who initiated this collective project: “We were delighted to hear the President of the European Commission say: “But this – the renovation wave – is not just an environmental or economic project: it needs to be a new cultural project for Europe“. This can be the start of a game changing policy, as renovation isn’t seen as a technical issue only, but promotes a holistic approach, not only including the quality of the design, but putting it at the core.” 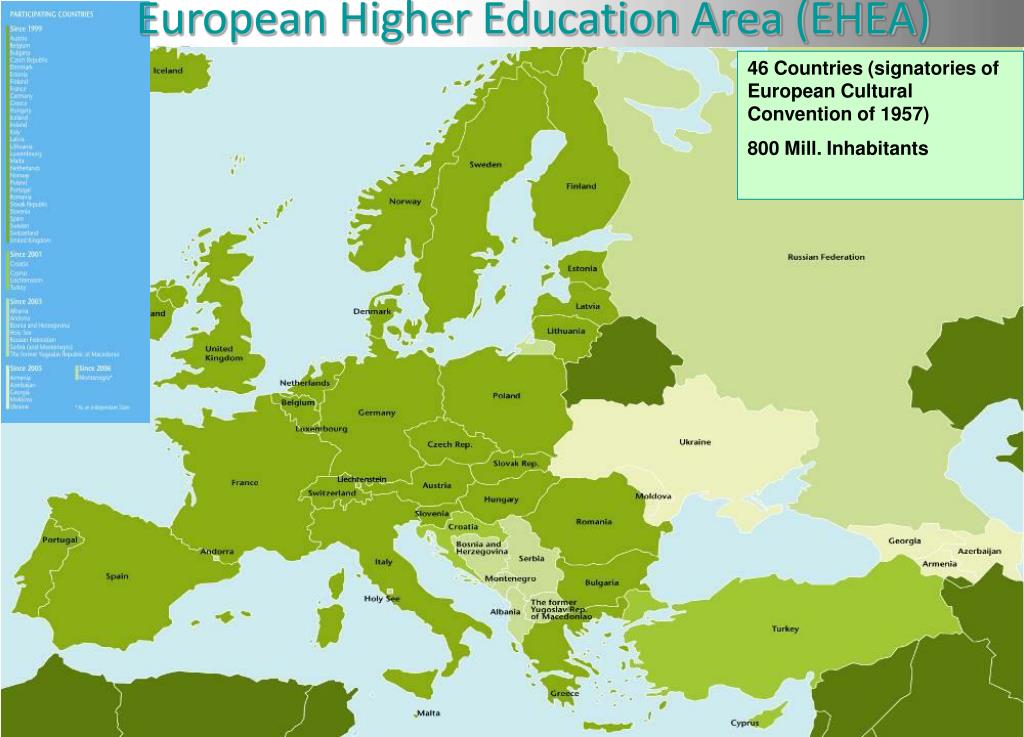 The European Higher Education Area was launched along with the Bologna Process’ decade anniversary, in March 2010, during the Budapest-Vienna Ministerial Conference. As the main objective of the Bologna Process since its inception in 1999, the EHEA was meant to ensure more comparable, compatible and coherent systems of higher education in Europe. Between 1999–2010, all the efforts of the Bologna Process members were targeted to creating the European Higher Education Area, which became reality with the Budapest-Vienna Declaration of March 2010.

On September 30th 2020 the European Commission adopted two new initiatives that will strengthen the contribution of education and training to the EU’s recovery from the coronavirus crisis, and help build a green and digital Europe. Setting out a vision of the European Education Area to be achieved by 2025, the Commission proposes new initiatives, more investment and stronger cooperation of Member States to help all Europeans, of all ages, benefit from the EU’s rich education and training offer.