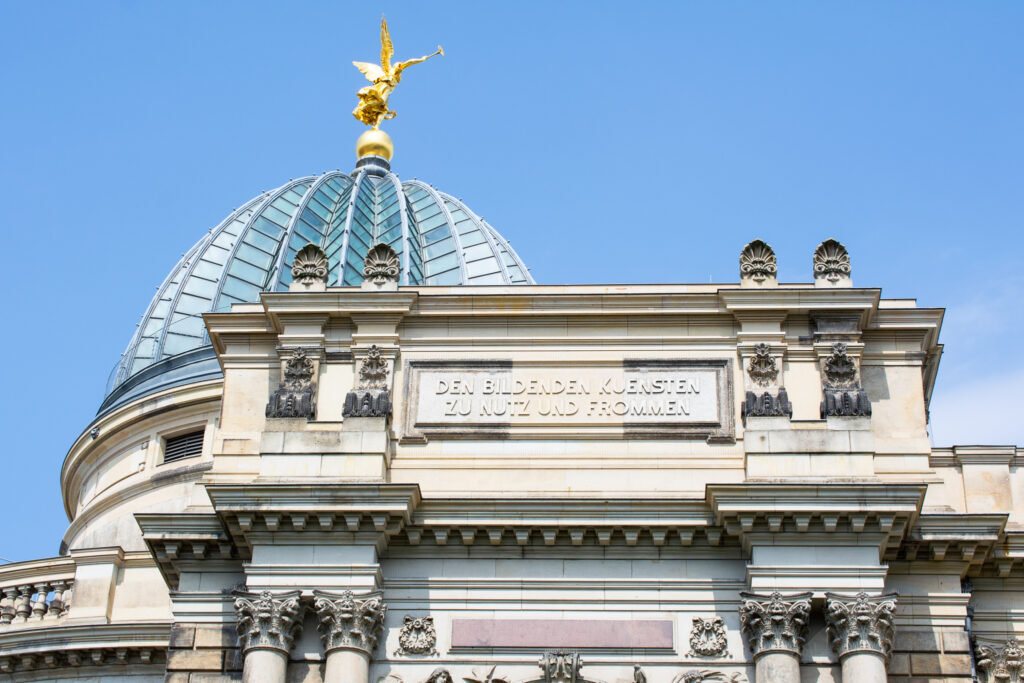 Topic of the workshop: Introduction to the Topic of Artists’ Books and Artists’ Publications

At the first meeting on Zoom on 11 October, we will look at examples and develop an initial idea for a project with the participants. During the two weeks in the HfBK Dresden workshops, participants can realise their project with the support of the workshop leaders and deal with questions about layout, choice of material and binding.

Dorothée Billard is an artist and teaches artistic publishing. Luise Fiedler is an artist, filmmaker and head of the workshop for hand binding. Cornelia Melzer is the head of the typography workshop. An art history seminar led by art historian Susanne Altmann, titled “Typography and Graphic Design as Visual Art”, will be held at the weekend.

The beginning of the 20th century, with its manifold avant-gardists, has brought about a close connection between the applied and visual art. Here the phenomenon of the young Soviet Union after 1917 is especially interesting. Numerous artists such as Alexander Rodchenko, Warwara Stepanowa, Alexandra Exter, Wladimir Majakowski or El Lissitzky saw themselves as creators of an entirely new and progressive lifestyle. Mostly from the Suprematism or Cubist Futurist painting movements, these versatile artists embarked on designing books, posters, flyers and propagandistic architecture.

At the Käthe Kollwitz House in Moritzburg, near Dresden, the artist found her last refuge. While World War II was still raging, the ailing Kollwitz was protected by Saxon nobility from the nearby castle of Moritzburg. Today, the small estate houses a brilliant collection of Kollwitz’ prints – among them the series “The War” or “The Weavers’ Uprising”. We will also learn about the work of the graphic designer Jochen Stankowski who is responsible for the Corporate Design of the museum but became famous during the leftist movement of the 1960s with his posters and campaign materials.