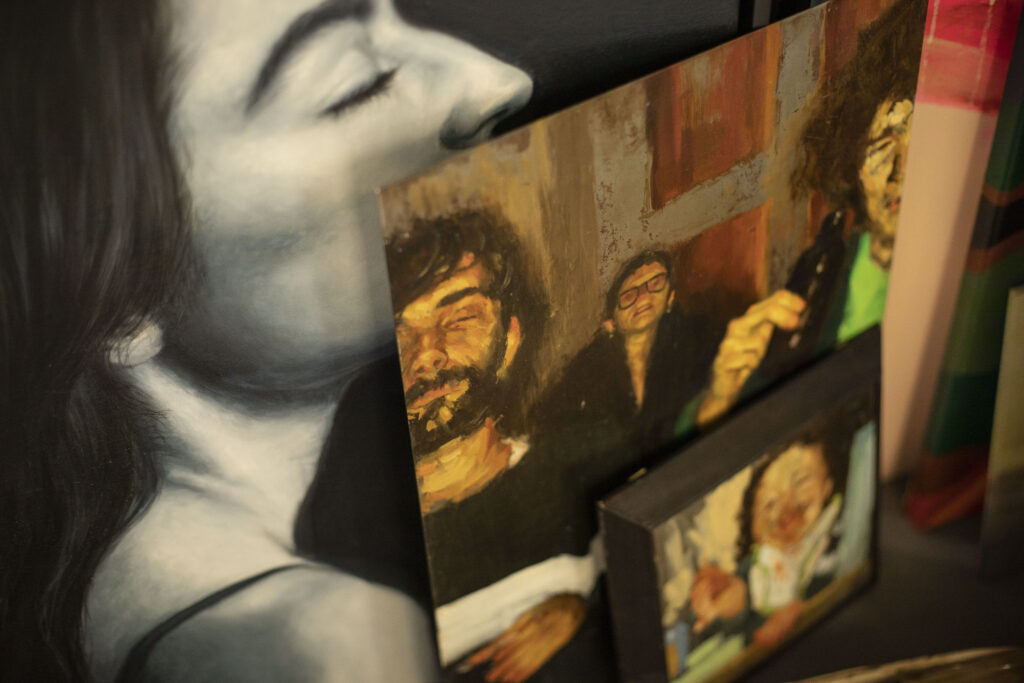 One of the highlights of Eu4art’s final programme is the presentation of the students’ works at the Art Market International Art Festival. The art fair, which took place in an impressive setting, provided students with an opportunity to step out of the closed and safe university environment and into the international marketplace.

The material for the exhibition was provided by the artworks created in the art workshops of the past years. Short and long-term mobilities and individual, local projects found an interconnected platform in the fair’s schedule. This year’s guest country for Art Market was Serbia, and the series of programmes, called MOST.SERBIA, is a nice alliteration of the main call words and aim of the Eu4art project.

The word MOST means bridge in Serbian, and MOST.SERBIA was presented as a kind of cultural bridge, a connecting link between the Hungarian and Serbian art scene. In addition to the artists exhibiting at the fair and the round table discussions, the Hungarian University of Fine Arts, for example, hosted the works of students from the Belgrade Academy of Arts in the AULA exhibition space.

Alongside the works of the students from the four universities, visitors to the Art Market stand PR101 were able to view video and text publications produced during the project, giving a comprehensive overview of the work and objectives of EU4ART.